Enter the All Ireland Championship 2020 to be in with a chance of winning a Viking Kayak sponsored by Darrens Kayaks  and kayak accessories sponsored by SMG and Railblaza.  A series of 7 meets held around Ireland (5 salt, 2 fresh) with the overall winner determined by the point scored at the best 3 meets (2 salt, 1 fresh).  Most meets have also have a local Sponsor.

Enter Fish of the Month sponsored by Southside Angling to win vouchers with monthly winners entering Fish of the Year. 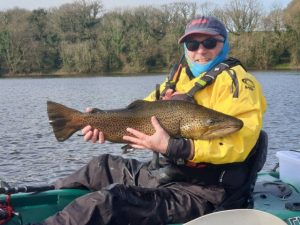 Enter the Species Hunt to be in with a chance of winning a special edition Ursuit Drysuit and Shamrock Tackle goodies! 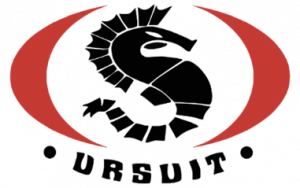